Not seeing a Scroll to Top Button? Go to our FAQ page for more info. 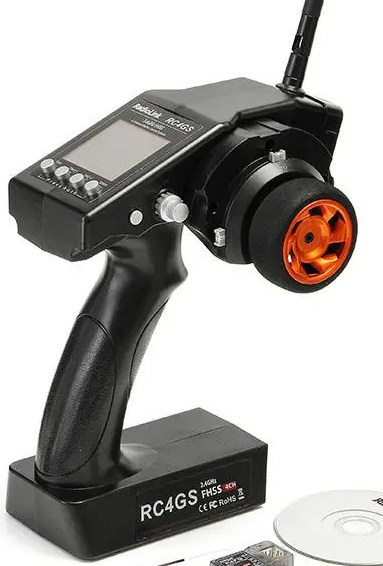 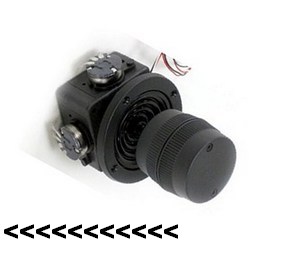 The layout is based around a conventional 2.4 GHz radio control car/boat transmitter but uses a triple-axis joystick allowing Aileron (left/right) Elevator (up/down) and Rudder (twist left/right). Speed control via the conventional finger trigger. (friction or spring).

‘Single stick’ R/C transmitters were popular in the 1960s and offered great control of model aircraft. Many aerobatic competition fliers used this method of control. Primary controls on one hand are the key.

Home modification of an existing model car/boat transmitter would be difficult but searching comments on the web 2020 suggests that there is a market for such a transmitter. Tripple axis stick offers more intuitive control. I used the system during Micron days developed by SLM engineers and can say that model taking off, slow-flying maneuvers, and landings were made so easy.

It would take a brave China R/C manufacturer to lead the way forward or as I feel …  ‘Back to the Future !’  Model aircraft, helicopters, drones, boats, cars, robots, games, could benefit from this simple and ergonomic method of hand transmitter control.

It needs a manufacturer.

Much appreciate all of you guys who have been saying this for years but I just needed to put in a little bit of what you and I think. Perhaps it just takes a long time to get through to the ones who matter?

More to come. See You Soon. Terry and David.